We are pleased to announce that our line-up for this year's festival has been enriched by the performances of 5 bands:


Thus, the line-up of Castle Party 2022 is complete!
In the coming days we will share with you the full program divided into individual days and we will present this year's merch! Read more 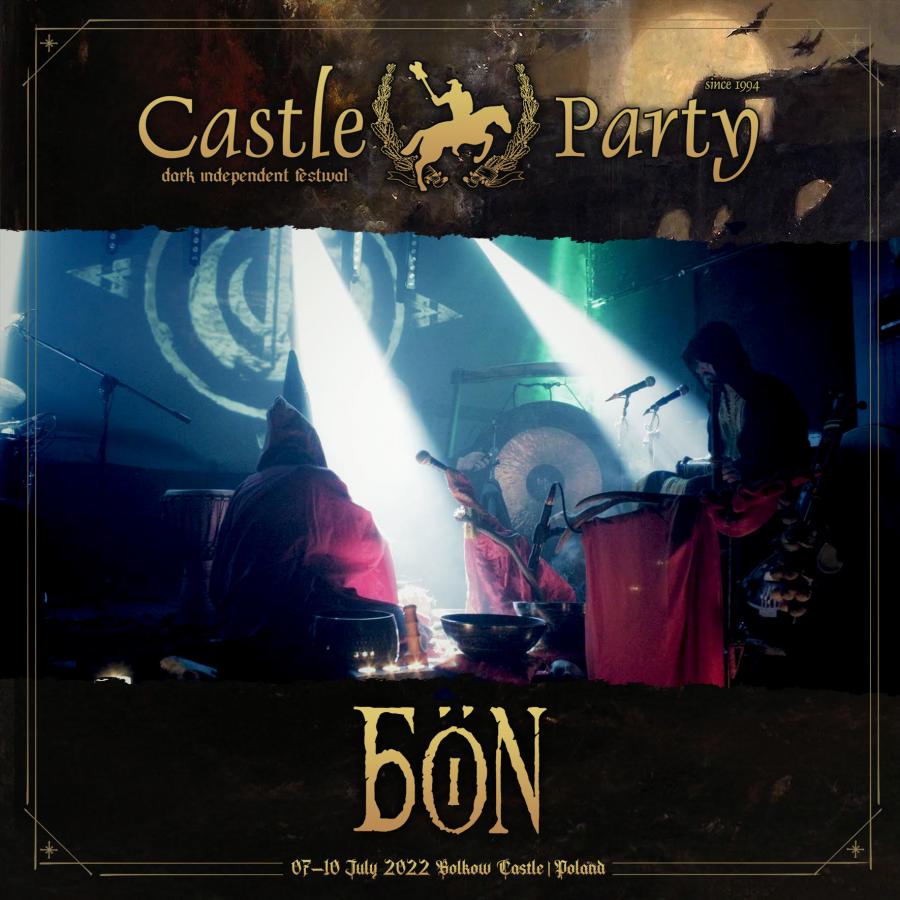 Today we present to you the music project Bön. Soundcreators, questing their path through the vibe of the past and present, letting their soundsnakes speak on their own. Combining west with east and north with south they mark their own ritual statement on world music. 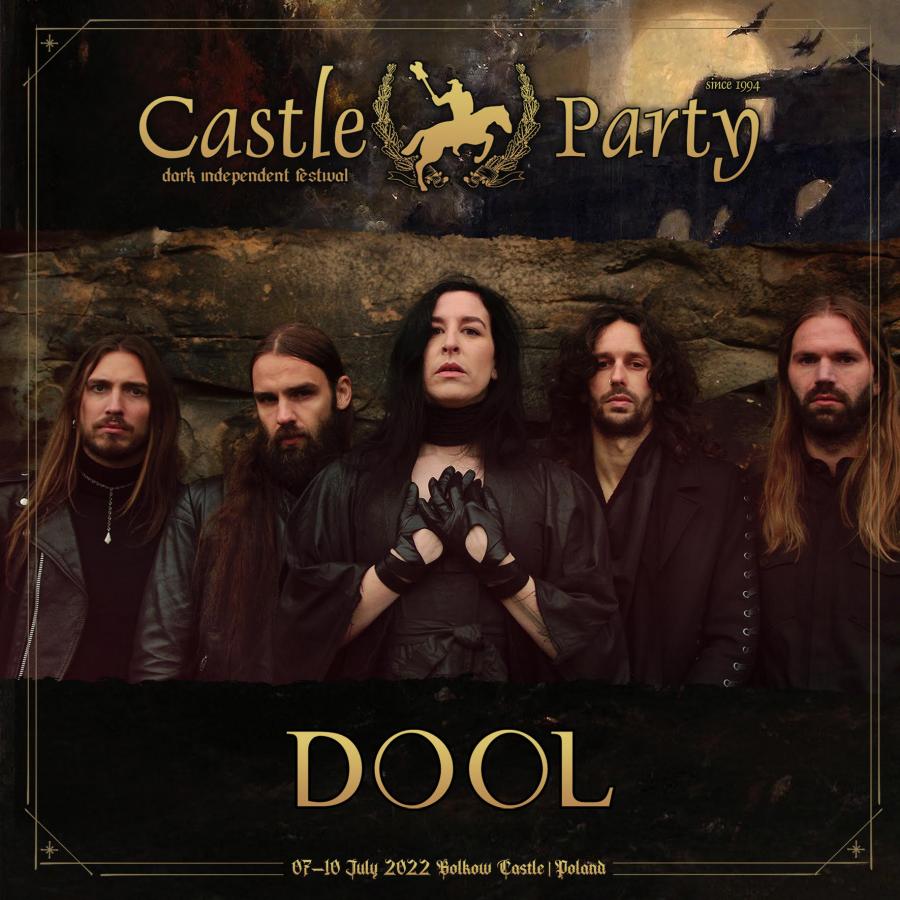 Since their hatching from underneath the industrial fumes of Dutch harbour city Rotterdam back in 2015, DOOL has undeniably left their gloomy mark on the European dark rock scene. After having risen from the ashes of both ‘The Devil’s Blood’ and ‘Elle Bandita’, this pack of wildlings has gathered and set their collective goal to achieve creative evolution and spiritual ascension through the unity that was since then called ‘DOOL’. 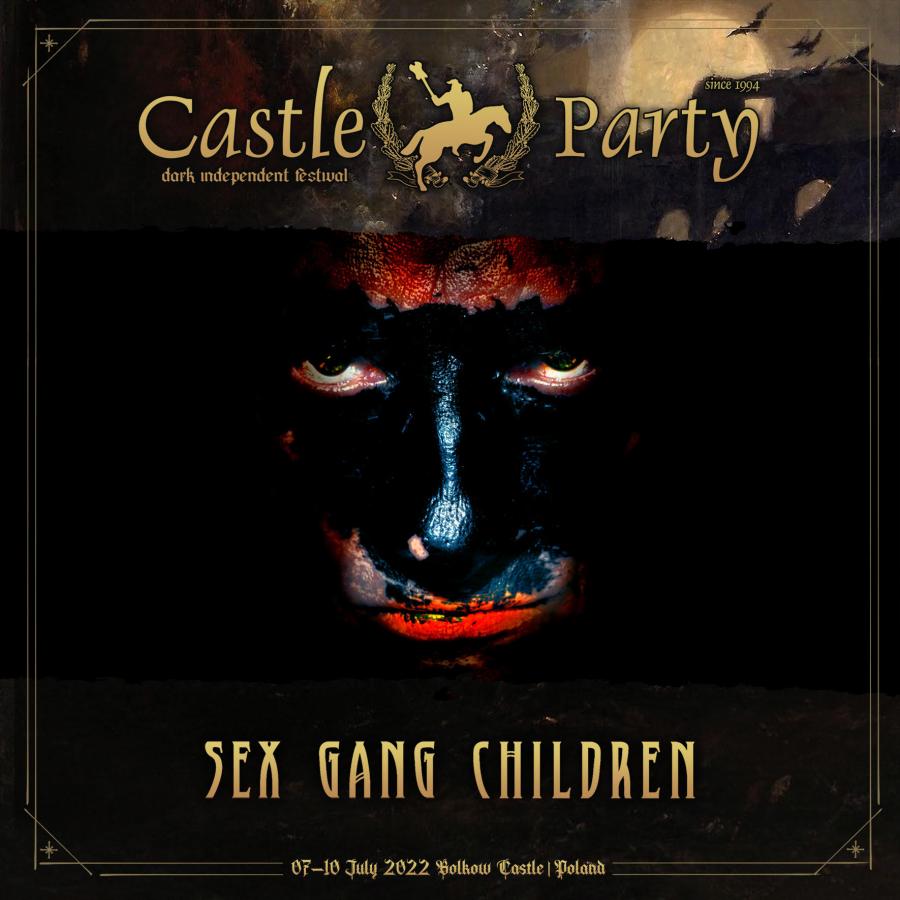 Sex Gang Children are an gothic rock and post-punk band that formed in early 1982 in Brixton in London, England. Although the original group only released one official studio album, their singles and various other tracks have been packaged into numerous collections, and they remain one of the more well-known bands of the early Batcave scene. 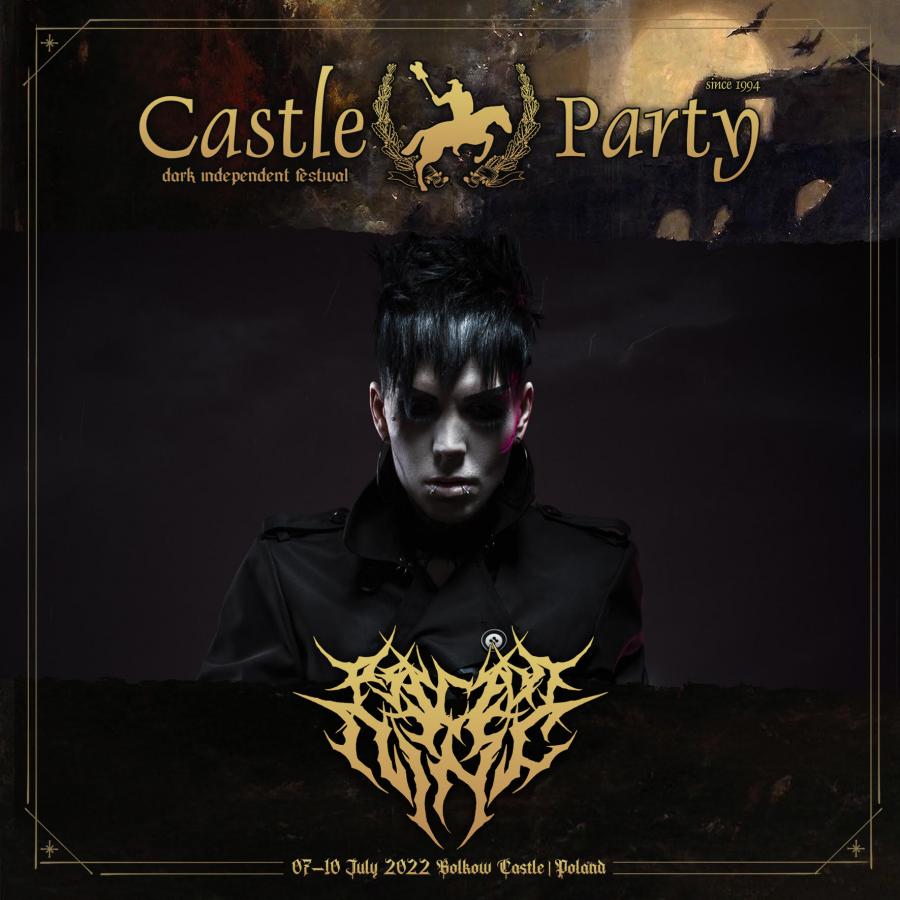 For the first time at our festival - Psyclon Nine is an American band formed in 2000 in San Francisco, CA, known for their unique blend of electronic, industrial metal and black metal. Originally, Psyclon Nine's music was Terror EBM with melancholic darkwave/Gothic atmospheres and black metal style vocals. However, the band has since evolved a more industrial/black metal sound.

We are happy to announce that The Devil's Trade is joining the Castle Party Festival! It is a solo project of Dávid Makó. The artist describes his music genre as doom-folk.